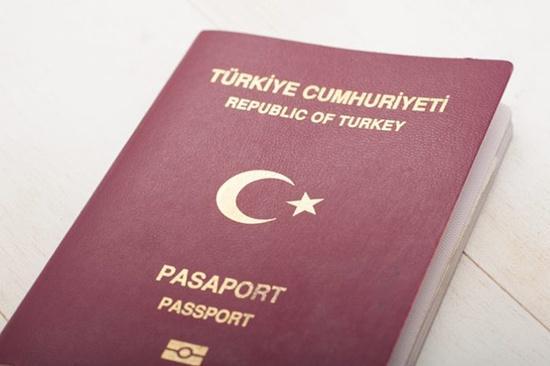 Turkey’s Interior Ministry has widened the scope of an investigation into the use of service passports after reports that 43 people traveling with them have not returned from a visit to Germany last year.

Probes have been launched into six district municipalities in the provinces of Balıkesir, Adıyaman, Burdur, Yozgat, Şanlıurfa and Ordu to investigate whether those municipalities violated and abused the rules when they helped people acquire service passports, the ministry said in a statement.

Service passports, also known as “grey” passports, provide some advantages to their holders, such as visa-free travel to certain countries on official visits.

Those municipalities signed cooperation protocols with NGOs for “folklore dance organizations,” “cultural tours” and “youth programs” abroad and arranged service passports for individuals who are not municipality officials, the ministry said.

“Investigators have been assigned and a probe has been launched,” it added.

Until new arrangements are made to prevent the abuse of the existing regulations, the issuance of service passports for those who are assigned to a task abroad but not working at municipalities has been suspended, the ministry said.

The ministry took its first action last week after reports that 43 people out of 45, who had been sent to Germany to participate in an environmental workshop in November 2020 by the Yeşilyurt Municipality in the eastern province of Malatya did not return from the trip.

As part of the investigation into the incident at the Yeşilyurt Municipality, four personnel have been suspended, including a deputy governor and the local head of the general directorate of population registry and citizenship.