Greece has lodged a demarche with Turkey after Ankara reacted to the activity of a French research vessel in a sea area under Greek jurisdiction, diplomatic sources said on Wednesday.

Last Friday, tensions rose between the two Aegean neighbours after Ankara summoned the ambassadors of Greece and France to protest the planned scientific survey of the L’Atalante vessel in a sea area within the contours designated by the Greece-Egypt maritime delimitation agreement.

On Tuesday, a spokesperson for the Greek Foreign Ministry confirmed that the L’Atalante had been operating in an area under Greek jurisdiction.

Accordingly, a navigational warning, or Navtex, was issued by the Iraklio Navtex station on the island of Crete, the spokesperson said.

(A version of this article was originally published by Kathimerini and reproduced by permission.) 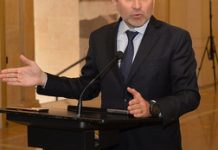 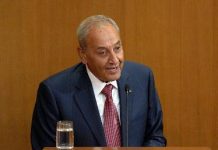