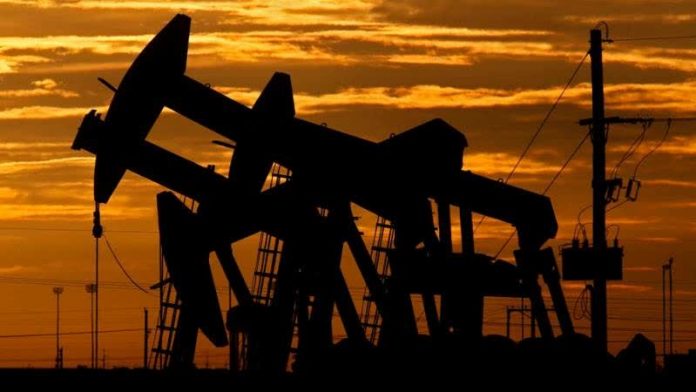 Big Oil is shedding assets like a dog sheds its winter coat. In a rush to prove their emerging environmentally conscious credentials, the supermajors are pledging billions in low-carbon energy investments and committing to net-zero goals over the next decade. Meanwhile, smaller oil and gas companies are snapping up the shed assets.

The Wall Street Journal reported this week that small energy independents are happy to relieve Big Oil of its unwanted assets as they bet on the long-term future of oil and gas despite the seemingly ubiquitous ambition to eliminate oil and gas from the world’s energy mix.

“While I agree that the direction of traffic is one way, toward renewables, I think it’s going to take longer than people think,” says Blair Thomas, chief executive of UK-listed Harbour Energy, as quoted by the WSJ. “Capital that is not being spent now, is production that the industry won’t have two or three years from now. The question is, will renewable penetration happen fast enough so that as demand comes back you don’t create a pinch? I tend to think it won’t.”

Thomas is not alone in thinking this. In fact, analysts expect the world’s thirst for oil and gas to continue rising, especially in Asia. Wood Mackenzie, for one, recently forecast that demand for crude oil there could jump by as much as 25 percent by 2040. Given that Asia is currently the biggest oil guzzler globally, 25 percent would be quite a sizeable increase. Meanwhile, production on a global scale will probably be lower because of all the low-carbon commitments of Big Oil.

Other analysts have noted the capital spending cuts that virtually every oil company in the world implemented during the pandemic, which affected their exploration activity. This could have implications about their long-term production outlooks, and these implications would be negative, potentially tipping the market into a shortage. In all fairness, there were warnings along the same lines during the 2014-2015 oil price crash, and they never materialized.

Long-term forecasts about oil usually feature the word “peak” somewhere in the beginning. Opinions differ on when exactly the world’s thirst for oil will peak, but most agree that this will likely be directly tied to the success of the energy transition. Tons of articles have already been written about this transition, but one recent column by Reuters’ John Kemp has made an excellent point about the actual scale of change that governments and industries would need to make in the name of this transition.

The United States, Kemp wrote, has been focusing on reducing the carbon footprint of the power generation industry. It has achieved some notable success in switching many power plants from coal to natural gas and retiring others in favor of solar and wind. However, if the country is to become a net-zero emitter by 2050 as per President Biden’s climate agenda, it would need to effect “much more profound and disruptive changes in the energy system than have occurred over the last decade.”

“Net zero implies some combination of carbon capture and storage,” Kemp noted, “a more limited share for gas in future power generation; and broad electrification of sectors of the economy that still burn oil and gas directly.”

This is just one of the delicate hints that the energy transition will not be as easy as straightforward as many of its proponents like to make it sound. And, as a consequence of this complexity, the success of the shift from fossil fuels to renewable energy is far from guaranteed.

This, therefore, justifies the reasoning of all those independents that are snapping up oil and gas assets that Big Oil, bent on becoming Big Power, is disposing of as non-essential. It may well be the case that the smaller companies have a clearer look at reality in the absence of strong investor pressure—compared to what Big Oil has to contend with—and a lot less public attention.