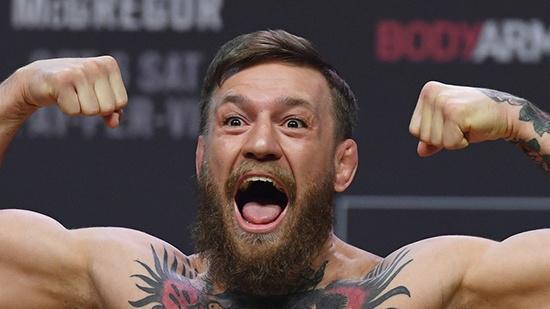 “Classy” business cards made by the criminal said his “McGregor Enterprise” will deliver the “Best drops in Surrey”, but it seems that cops didn’t appreciate the drug dealing operations – as well as a laughable impersonation attempt.

A drug dealer from Surrey, who used his “resemblance” to MMA star Conor McGregor to boost his business, has been sentenced to three years in prison, the New York Post reported.

According to the Irish Post, Mark Nye was arrested back in February, when the police allegedly saw him trying to discard drugs and two cellphones. Police said he had claimed his name was Conor, while hundreds of business cards for “McGregor Enterprise” were found inside his car.

The netizens commented on the attempts by the Notorious’ doppelganger to pass for the Irishman, mocking the drug dealer as a bootleg version of McGregor.

“The officers would’ve had to take some of his gear to believe he looked like Connor McGregor. He looks more like a jacket potato that was left in the oven for 5 minutes too long”, one of the users said in the comments, while another called Nye “The number one ranked ‘mdma’ fighter”.