Earlier on April 24, Turkish wrestler Ekrem Öztürk also claimed a silver medal at the tournament, which will end on April 25t. 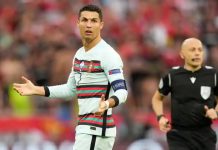 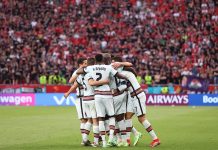 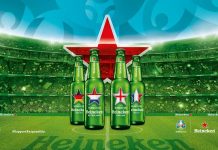