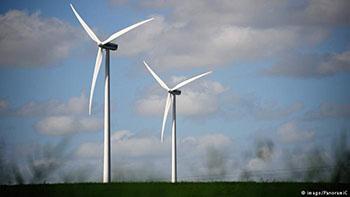 Turkey‘s electricity production decreased by 2.97 percent in February compared to the same month of 2020, according to the latest data reported by the country’s energy watchdog

Industrial sector consumption held the largest share at 44.71 percent, followed by the residential sector at 27.32 percent. The commercial sector ranked third with 22.65 percent, while street lighting and agricultural irrigation accounted for the remainder.

Turkey’s installed electricity capacity was up 5.53 percent in February from the same period of 2020.