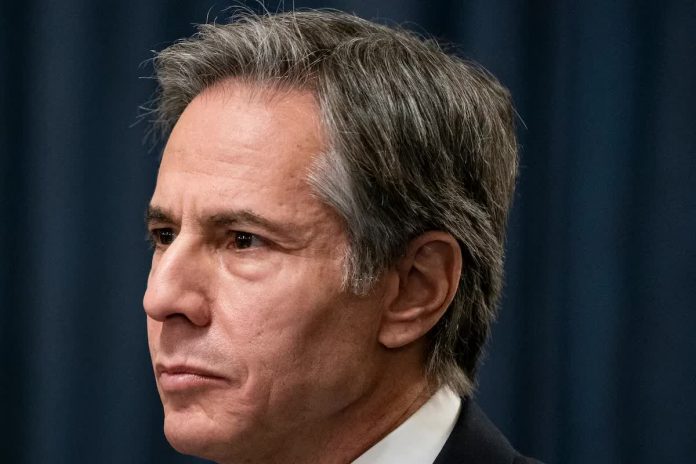 U.S. Secretary of State Antony Blinken warned of new sanctions on Turkey should it fail to abandon the Russian S-400 air defence system, which it purchased in 2019.

“We are bound to the CAATSA legislation and will follow the law going forward,” he said at a roundtable on international press freedom, Agence France-Presse reported on Wednesday.

“The purchase of the S-400s is dangerous to the security of the United States and allied military technology, personnel as well, and it undermines the cohesion of the (NATO) alliance,” Blinken said.

Blinken said he hoped Washington and Ankara would find a positive way forward despite President Joe Biden’s recognition of the Armenian genocide on Saturday.

Biden recognised the mass killings of Armenians during the Ottoman era as genocide in a move that threatened to further complicate fraught relations with Turkey.

There were “no surprises” for Turkey because Biden had made a phone call to President Recep Tayyip Erdoğan ahead of the declaration, Blinken said. The two leaders have agreed to meet at a NATO summit in June, he said.

“We owe Turkey the respect of stating our disagreements clearly, directly, honestly, just as we expect and anticipate the same from Turkey,” Blinken said.

Relations between the United States and Turkey have fractured after the latter’s acquisition of the S-400s, prompting its exclusion from a programme to purchase U.S. F-35 stealth fighter jets.