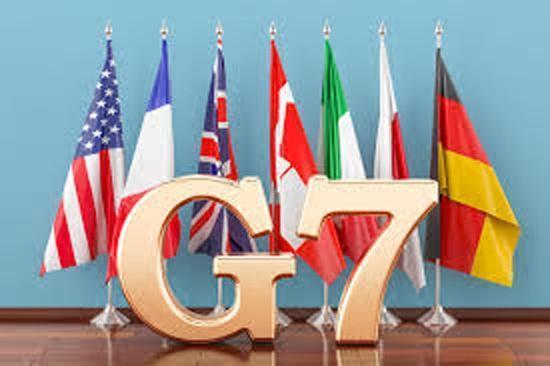 The Indian diplomats that arrived at the Group of Seven summit in London had previously said they will attempt to visit meetings virtually following the decision to self-isolate, reports suggested.

The delegation from India at the G7 summit in Great Britain has gone into self-isolation after two of its members were diagnosed with COVID-19.

“Two delegates tested positive so the entire delegation is now self-isolating”, a British official said. “The meeting had been enabled by a strict set of COVID protocols, including daily testing of all delegates”.

According to reports, Indian Foreign Minister Subrahmanyam Jaishankar, who had previously met with British Home Secretary Priti Patel, was not among those who tested positive.

The Indian minister addressed the situation, saying in a tweet that he will attend meetings in a virtual mode.

Was made aware yesterday evening of exposure to possible Covid positive cases. As a measure of abundant caution and also out of consideration for others, I decided to conduct my engagements in the virtual mode. That will be the case with the G7 Meeting today as well.

Meanwhile, a US State Department spokesman has said the American delegation will continue its activities as planned.

“The U.S. delegation was advised, including by the UK’s public health professionals, that our stringent masking, social distancing, and daily testing protocols would permit us to continue with our G7 activities as planned”, spokesman Ned Price told the press. “We have no reason to believe any of our delegation is at risk”.

While India is not a G7 member, a delegation from the country was invited by Great Britain to the summit, as well as diplomats from Australia, South Africa, and South Korea.