French Foreign Minister Jean-Yves Le Drian on Wednesday voiced a stern message regarding Lebanon’s political crisis, on the eve of an official visit to Beirut.

“I will be in Lebanon tomorrow with a message of great firmness to political leaders and a message of full solidarity to the Lebanese,” Le Drian tweeted.

He added that the firmness will be “in the face of those blocking government’s formation.”

“We have taken national action, and this is just the start,” the minister added, referring to a recent French decision to restrict the entry into France of Lebanese officials involved in corruption or in the country’s political crisis.

Le Drian also said that his visit will address French aid for Lebanon in the fields of education, health and heritage, as he pledged support for “the Lebanese who are mobilizing for their country.” 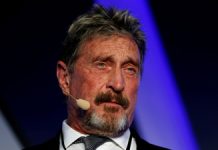 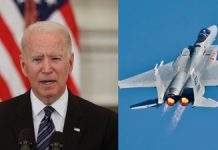 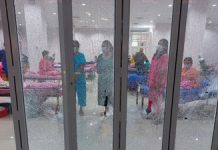