Maronite Patriarch Beshara al-Rahi on Sunday called on officials concerned with the formation of the new government to “quickly leave the prisons of their preconditions.”

“Let them show professionalism and nobleness and let them honorably, carefully, responsibly and consciously listen to the pain of the people,” al-Rahi added in a mass marking the beginning of the Marian month, urging officials to “form a capable government comprising promising national talents.”

“Some are pushing Lebanon to further collapse for a suspicious motive,” the patriarch lamented.

He also hoped the rapprochement among rival forces in the region will reflect positively on the Lebanese situation, calling on Lebanese political forces to “withdraw from conflicts and axes, which would allow Lebanon to regain its neutrality, independence and stability.” 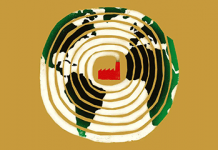 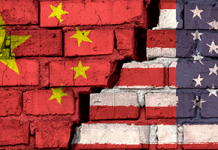