The announcement to cancel the race scheduled for June 11- 13 was made by F1 Turkey broadcaster S Sport, it said.

Formula 1 has yet to officially confirm the news that arrives after Britain added Turkey to its red list of high-risk countries for COVID-19, requiring 10 days in quarantine for returning visitors.

Turkey had been announced as the replacement for the Canadian Grand Prix earlier this month as COVID-19 restrictions have left the international sport scrambling for locations.

On April 29, Turkey entered its strictest lockdown since the coronavirus pandemic started. All schools and most businesses are shut down, with minimal essential services and continued production in the manufacturing sector. Unless it is later extended, the lockdown will end on May 17

Formula 1 is the second international sporting event in Turkey to take a hit.

Hosting rights for this year’s final, between Manchester City and Chelsea on May 29, may again be taken away from Istanbul’s Atatürk Olympic Stadium.

European soccer’s governing body is set to hold talks with the British government on Monday about moving this month’s Champions League final to London, the Independent reported on Tuesday. 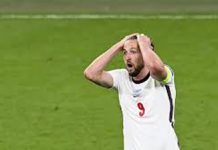 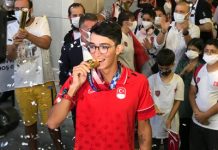 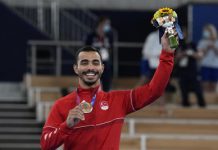