The American Petroleum Institute (API) on Tuesday reported a draw in crude oil inventories of 2.533 million barrels for the week ending May 7.

Analysts had predicted a draw of 2.817 million barrels for the week.

Oil prices were trading up on the day prior to the data release as OPEC’s oil demand forecast remained unchanged in the latest edition of its MMOR and as the Colonial Pipeline outages cause Gulf Coast refiners to curb production.

While crude oil inventories fell this week, U.S. oil production was unchanged at 10.9 million bpd on average for the week ending April 30, according to the latest data from the Energy Information Administration.

Distillate stocks saw a decrease in inventories this week of 872,000 barrels for the week, after last week’s 3.453-barrel decrease. 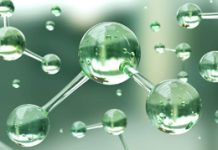 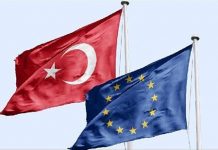