The cabinet formation obstacles are still unresolved as Baabda and the Center House continue to lock horns over the way the new government should be formed, political sources said, a day after parliament debated a letter sent by President Michel Aoun regarding the crisis.

“Parliament performed its duty in terms of announcing that it is unacceptable to speak of withdrawing designation after the binding parliamentary consultations, and in this regard, we can say that yesterday’s session consolidated Hariri’s designation,” the sources told the al-Anbaa news portal of the Progressive Socialist Party.

Strong Lebanon bloc sources meanwhile told al-Anbaa that what Free Patriotic Movement chief MP Jebran Bassil said in parliament reflects “what the bloc wants, which is the formation of a government according to unified standards.”

The bloc “will not allow formation to happen according to the method that the PM-designate was following,” the sources added.

“Hariri is still linking the government’s formation to regional developments and to the negotiations that are happening on several fronts,” the sources went on to say, calling on the PM-designate to “make an initiative towards President Aoun and hold a frankness meeting.”

Such a meeting “could certainly lead to something positive, seeing as talking to each other from afar has proved futile,” the sources said. 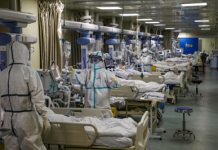 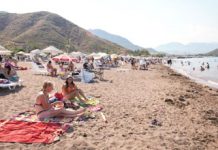 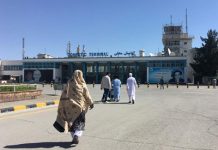