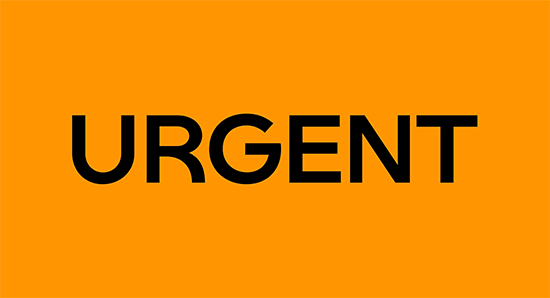 The emergency landing of a Ryanair plane in Belarus following a bomb threat alert last Sunday caused a stir in the international community after it transpired that one of the passengers was the founder of a Telegram channel, Nexta, which Minsk views as an extremist media outlet. He was detained at the Minsk Airport and could now face prison.

The Russian aviation authorities or any other Russian service or agency had nothing to do with the Ryanair incident that occurred in Belarus last week, Kremlin spokesperson Dmitry Peskov told journalists on Friday.

At the same time, the Kremlin welcomes the International Civil Aviation Organisation’s plans to thoroughly investigate the incident.

Following a meeting on Monday, EU leaders also called for new sanctions against the country in connection with the incident.

On 23 May, a Ryanair plane travelling from Athens to Vilnius was diverted from its route to make an emergency landing at the Minsk Airport after a reported bomb alert that turned out to have been false.

He could now face up to fifteen years behind bars for a series of criminal cases, including organising civil riots.

Following a barrage of criticism from the EU, Minsk said that airport management had received the bomb threat via email and the pilot was not forced to land the plane and made the decision on his own.

The authorities later made public the pilot’s conversation with the airport operator. The transcript contained no threats to the crew.