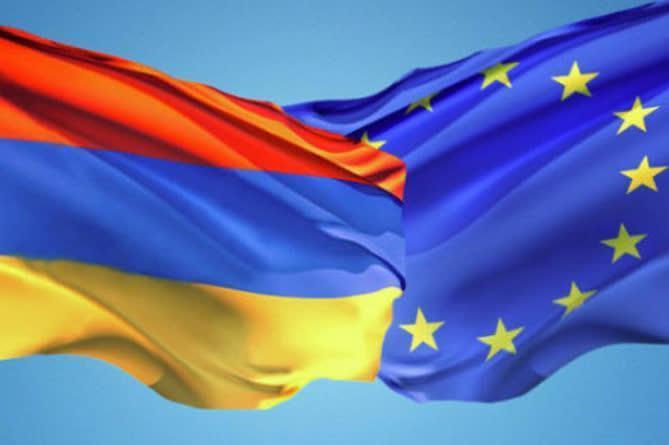 YEREVAN, June 2. /ARKA/. Armenia’s Acting Prime Minister provided details on the regional developments that followed the 44-day Artsakh War, and in this context, presented the situation on the Armenian-Azerbaijani border during a meeting with the President of the European Council Charles Michel in Brussels today, the Armenian government press office reported.

Nikol Pashinyan was said to have stressed the need for Azerbaijani troops to leave the sovereign territory of Armenia. Taking the opportunity, he briefed the President of the European Council on the ongoing diplomatic efforts and negotiations, as well as on his proposal to resolve the situation voiced at the RA Security Council meeting of May 27, 2021 ‘that Armenia and Azerbaijan withdraw their troops from the disputed border areas and let Russia and/or the United States and France, the two other countries co-chairing the OSCE Minsk Group, deploy observers there.’

According to Pashinyan, deployment of international observers should be followed by a process of “ascertaining border points” supervised by the international community.

The proposal was welcomed earlier by the European Union on Friday, which called for an “immediate de-escalation” of the border dispute and the release of all Armenian prisoners held by Azerbaijan.

“The European Union urges both sides to refrain from any further military deployment and actions,” Peter Stano, an EU foreign policy spokesman, said in a statement. “All forces should pull back to positions held before 12 May and both sides should engage in negotiations on border delimitation and demarcation.”

Speaking in Brussels today, the international community should respond adequately to Azerbaijan’s provocative actions by taking steps to ensure the repatriation of Armenian prisoners of war. He welcomed the resolution passed by the European Parliament urging Azerbaijan to release all Armenian prisoners of war immediately and without preconditions.

The President of the European Council welcomed Armenia’s commitment to finding a peaceful, political solution to the Armenian-Azerbaijani border standoff and expressed EU’s readiness to support this process.

Nikol Pashinyan and Charles Michel also reviewed progress in EU-Armenia cooperation, the programs envisaged under the Comprehensive and Enhanced Partnership Agreement (CEPA), which came into force on March 1 this year.

In this context, the interlocutors discussed joint action to facilitate the ongoing institutional reforms and promote democracy in our country.

Nikol Pashinyan emphasized that Armenia is keen to actively cooperate in the framework of the CEPA Roadmap in a bid to promote democratic values, protect human rights, curb corruption, strengthen the rule of law, as well as to advance the reform of public administration, including justice.

Charles Michel welcomed the reforms initiated over the past three years and the steps taken by the Armenian government to strengthen democracy. In this regard, the President of the European Council stressed the need to effectively implement the Comprehensive and Enhanced Partnership Agreement. He reaffirmed the European Union’s readiness to deepen and expand interaction in implementing the priorities proposed by the Armenian government.-0-