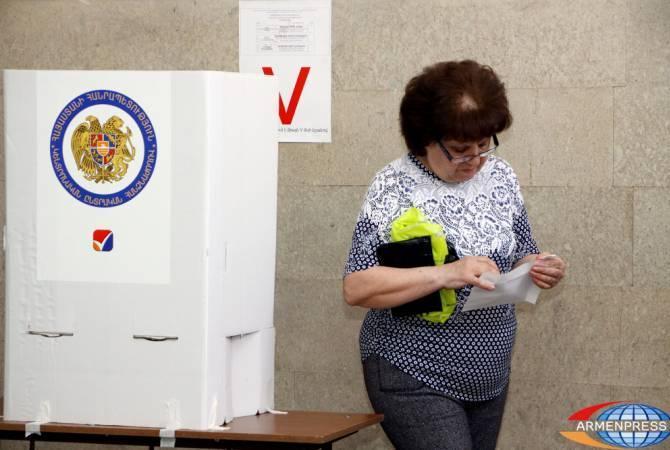 Chairperson of the Standing Commission on Industry, Fuel-Energy Complex, Transport and Communication of the House of Representatives of the National Assembly of Belarus Komarovsky Igor has been appointed coordinator of the monitoring group.