President Michel Aoun has said that he has “offered all the necessary facilitations for the formation of the government” while lamenting that PM-designate Saad Hariri “has not respected the principle of national partnership.”

“Concessions are required today from everyone and what we need is a moment of conscience,” Aoun added, in an interview with General Security’s magazine published Thursday.

“Until the last second of my constitutional tenure, I will seek — together with the remaining good people in this country — to salvage the state from those who have corrupted and destroyed it,” the president said.

Urging an end to “blind loyalty to sectarianism and to the leaders who have failed to build the state,” Aoun said the Lebanese must seek the birth of a “new political class that would establish a modern civil state.”

He added that “the problem is not in the constitution, but rather in failing to implement it.”

As for the dire financial situation, Aoun said “some of those who committed the financial collapse crime are still in power and leadership.”

“They are doing everything possible to dodge punishment,” he added.

Separately, Aoun stressed that the 2022 parliamentary and municipal election will be held on time. 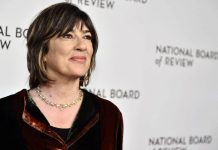 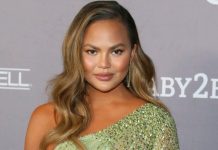 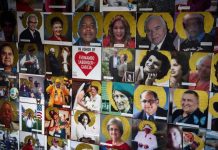