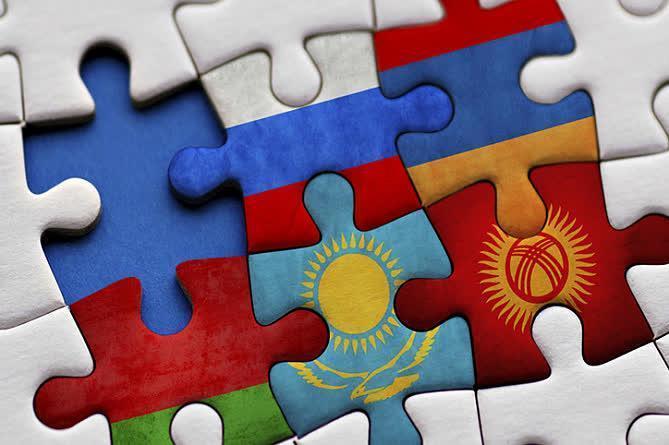 YEREVAN, June 3. /ARKA/. The chairman of the Eurasian Economic Commission Board Mikhail Myasnikovich and Iranian Energy Minister, co-chairman of the Permanent Russian-Iranian Intergovernmental Commission on Trade and Economic Cooperation Reza Ardakanian discussed today the prospects for the formation of a full-fledged free trade zone between the Eurasian Economic Union and Iran on the sidelines of an economic forum in Russian Saint Petersburg.

Myasnikovich said EEU member countries were completing the formation of a specific mandate for launching negotiations with Iran. ‘We hope that by the end of June 2021 we will complete the necessary procedures and will be ready to start negotiations,” Myasnikovich told Reza Ardakanian.

According to Myasnikovich, the interim agreement between the EEU and Iran has already become an effective instrument for the development of cooperation.

Particular attention at the meeting was paid to the most promising infrastructure projects of the EEU countries and Iran, including the development of the North-South international transport corridor.

An interim agreement to form a free trade zone between the Eurasian Economic Union and its member states, on the one hand, and the Islamic Republic of Iran, on the other, was signed on May 17, 2018 and entered into force on October 27, 2019.

In accordance with article 1.3 of the interim agreement, the parties must begin negotiations to conclude a free trade agreement.