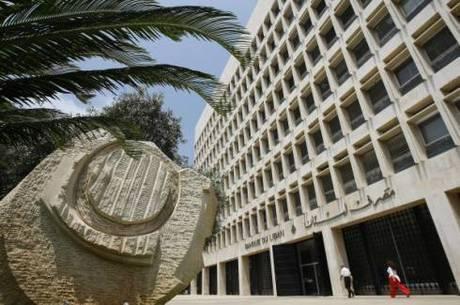 The Banque du Liban (BDL) — Lebanon’s central bank — on Friday issued a memo to Lebanese banks to monthly pay every depositor $400 in “fresh” cash as well as the equivalent of $400 in Lebanese lira at the Sayrafa platform rate.

The memo says the sums that the banks will pay in the first year will be paid from “their accounts at the correspondent banks abroad, estimated to contain $1.0-1.2 billion.”

“The banks will also be able to withdraw the same sums from BDL in return for their obligatory deposits,” the memo adds.

It says the move will enlarge the monetary base by $26-27 trillion in a year, effectively paying the full value of the accounts of 800,000 depositors, or around 70% of the total number of depositors.

“Banks can use the %3, except for the fresh dollar accounts,” BDL said, adding that it has decided to “lower obligatory foreign currency reserves from 15% to 14%.”

It added that the memo will enter into effect as of July 1, 2021, noting that it will serve as “a gateway for addressing the situations of the banks that do not abide by it.”

A leaked letter sent by the Association of Banks in Lebanon to Salameh meanwhile said that “banks cannot pay any cash sums in foreign currency no matter how low the sums may be.”

“Banks’ foreign currency liquidity at the correspondent banks is still negative by more than $1 billion,” ABL explained, adding that “any cash withdrawals can only be provided through lowering banks’ obligatory reserve at the central bank, which in the first place represents a guarantee for depositors and is usually used in crises and emergencies as is the situation in Lebanon at the moment.”

The Association also urged the Central Bank not to issue “any memo obliging banks to pay cash sums in foreign currency,” hoping such a move will only be part of “the capital control draft law that is being debated in parliament.”