Turkey’s domestically produced drones have proven highly successful on the battlefield, inflicting significant losses on President Bashar al-Assad’s forces in Syria, and giving Azerbaijan the edge over Armenia during their conflict last year.

The Wall Street Journal said this effectiveness, combined with their inexpensive and reliable qualities, have made Turkish drones comparable to the Kalashnikov AK-47 rifle, which became ubiquitous in conflicts throughout the 20th century.

Turkish drones shifted the military balance of forces of the conflict Libya by outperforming the Russian-made Pantsir surface-to-air missile system, one of a growing number of similar examples driving international demand for the weaponry, the Wall Street Journal said.

“They allow us to deter Russian aggression or to retaliate if they invade,” the newspaper cited Yuriy Mysyagin, deputy head of the defence committee in Ukrainian Parliament, as saying.

Officials in Ankara point to Ukraine as evidence of Turkey using drones to contain Russian influence. But the Wall Street Journal said there was growing Western concern over the implications of Turkey’s success.

“The U.S., like a lot of European partners, is leery of Turkey’s drone exports and the aggressive way Turkey has been using drones in these conflicts,” Dan Gettinger, a researcher at the Mitchell Institute for Aerospace Studies, told the newspaper. 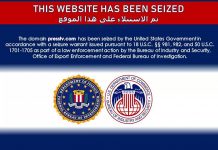 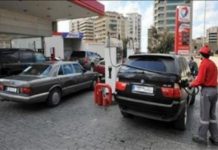 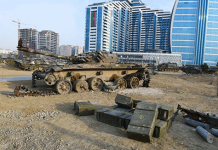