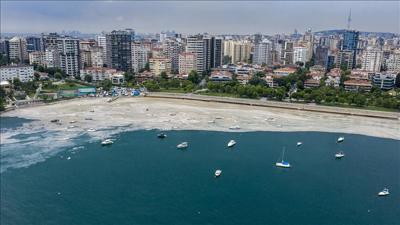 Turkey on June 8 will start a huge cleanup campaign to save the Sea of Marmara from excessive algae, according to the Environment and Urbanization Ministry.

Reiterating a new 22-point action plan, the ministry said in a statement on June 7 that it will start the nonstop campaign to clear a recent surge in mucilage, also known as “sea snot,” covering the surface of parts of the Sea of Marmara in the country’s northwest.

The work will be carried out by the Environment and Urbanization Ministry, Transportation and Infrastructure Ministry, Agriculture and Forestry Ministry. Health Ministry, Interior Ministry, related institutions, NGOs and municipalities under the coordination of governorships that have a coast on the sea, the ministry said.

Mucilage, also known colloquially as sea snot, is the overgrowth of microscopic algae called phytoplankton. The thick, mucus-like slimy layer contains a variety of microorganisms and is caused by an increase in seawater temperature due to global warming, still water, and pollution.

Metropolitan municipalities, provincial, and district municipalities and municipalities’ associations will also carry out all necessary work on the transportation and management of mucilage and wastes collected from the sea.

The campaign will start at 2 p.m. (1100GMT) at Istanbul’s Caddebostan beach with the attendance of Environment and Urbanization Minister Murat Kurum, Istanbul Governor Ali Yerlikaya, district mayors and NGOs, according to ministry officials. 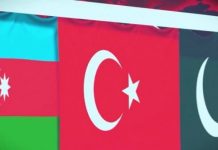 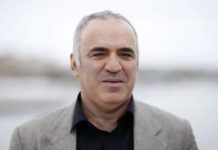 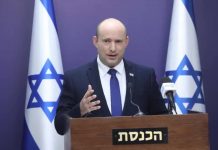