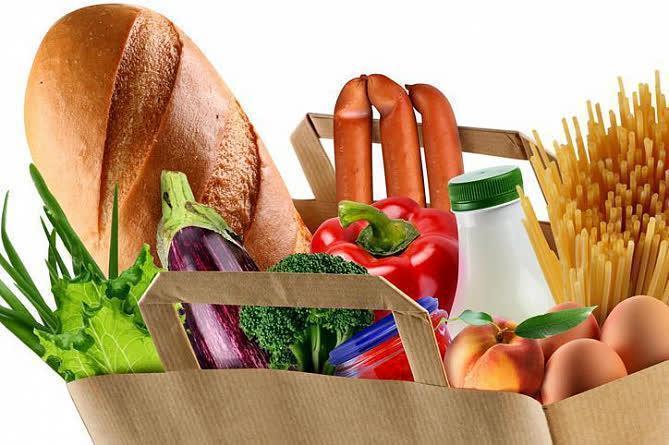 YEREVAN, June 9. /ARKA/. The head and the secretary of a provincial unit of an Armenian political party running in the June 20 early parliamentary elections were detained today by the law-enforcement authorities in the town of Gavar in Gegharkunik region on charges of distributing food packages to voters and asking them to vote for their party in return.

According to the local police, they obtained evidence that on June 8, at about 21.20, the head of the Gavar regional branch of the party transported about 80 packages of food to the apartment of the secretary of the same party, instructing him to distribute them to the listed voters.

The distribution of food packages started on June 9 with 8 voters given food packages as a bribe. The cost of each package was estimated at about 7,000 drams (about $15).

Considering that the case had signs of a crime, giving bribes to two or more voters by a group of persons by prior consent, a criminal case was opened by the Gavar branch of the police.

The head of the regional branch of the party and the secretary were detained. Measures are being taken to identify the possible involvement of other persons in these criminal acts, the police said.-0-