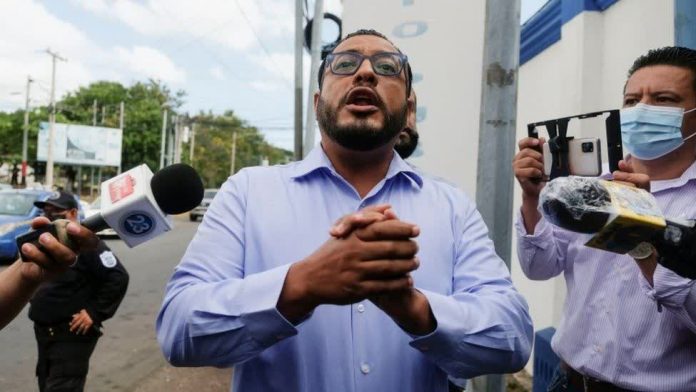 Authorities in Nicaragua have arrested a third potential presidential challenger to veteran leader Daniel Ortega in elections later this year.

Felix Maradiaga has been accused of terrorism and plotting against Nicaragua’s sovereignty and independence.

He is being investigated under a controversial new security law passed in December by Mr Ortega’s government.

The US branded Mr Ortega “a dictator” after Tuesday’s arrest.

And on Saturday another opposition figure, Arturo Cruz, was detained at Managua airport as he arrived from the US.

In the latest arrest, Mr Maradiaga, 44, was held after being summoned to the public prosecutor’s office in Managua on Tuesday.

According to reports, police stopped him and his lawyer in their car after they had left the office.

An opposition spokesman said Mr Maradiaga had been beaten by police during the arrest and that his whereabouts were unknown.

“He is being investigated for carrying out acts that undermine independence, sovereignty, and self-determination, inciting foreign interference in internal affairs, and calling for military interventions,” a police statement said.

Officials added that Mr Maradiaga – a likely presidential candidate for the Blue and White National Unity coalition – was also accused of using “financing from foreign powers to carry out acts of terrorism and destabilisation”.

The move brought swift condemnation from the top US diplomat for Latin America.

The charges stem from a law passed in December that targets “those who ask for, celebrate and applaud the imposition of sanctions against the Nicaraguan state”.

Its backers say it is to defend Nicaragua’s sovereignty against hostile foreign influence but critics say it is designed to stop opposition politicians from standing in the election.

The US and the European Union have both imposed sanctions against Mr Ortega and his government.

Arturo Cruz, 67, is being held in pre-trial detention while prosecutors investigate allegations of “provocation… and conspiracy to commit harm to national integrity”.

Cristiana Chamorro, 67, was placed under house arrest days after announcing that she would seek to become the presidential candidate for the opposition Citizen’s Alliance.

She is seen by many in the opposition as their best hope of defeating Mr Ortega at the ballot box. Her mother beat him in the 1990 presidential poll. 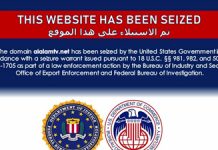 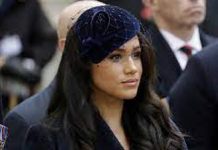