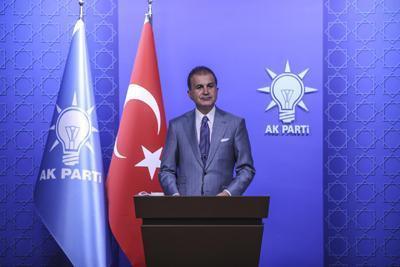 Turkey’s parliament will pass a long-awaited draft bill on animal rights before the end of the current legislative session, the ruling Justice and Development Party (AKP) spokesperson Ömer Çelik said on June 7.

The issue was discussed at the party’s Central Executive Board (MYK) meeting, the spokesperson said at a press conference following the gathering.

“This is the last time we are discussing the animal rights law in the MYK,” he said, noting that they would finalize the work over the “order” of President Recep Tayyip Erdoğan.

“With this law, an approach that is more appropriate to our values, contemporary values and the demands of citizens and non-governmental organizations working on this issue will emerge,” he stated.

A new bill on animal rights has been one of the main topics of discussion in Turkey for the past several years.

The legislation will redefine animals as living beings instead of “commodities” as is the case under current laws. The law aims to prevent cruelty to animals.