Center House sources have poured cold water on a flurry of reports suggesting that there are “positivities” in the cabinet formation negotiations.

“If there were so-called positivities, they would have appeared. Show us where these positivities are so that we capitalize on them,” the sources told al-Joumhouria newspaper in remarks published Thursday.

“The PM-designate is giving a chance to the ongoing contacts and he has already offered maximum facilitations to expedite the government’s formation as soon as possible,” the sources added.

The sources also said that PM-designate Saad Hariri is “cooperating to the fullest with Speaker Nabih Berri’s initiative.”

Moreover, the sources said that the rejection by President Michel Aoun and Free Patriotic Movement head Jebran Bassil for Hariri to name Christian ministers is neither “realistic” nor “acceptable.”

The sources added that “the ball is not in the court of the PM-designate at all” but rather in the country of Aoun and Bassil. 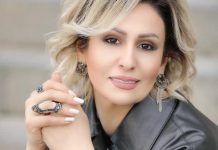 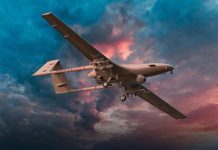 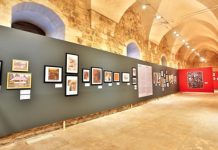