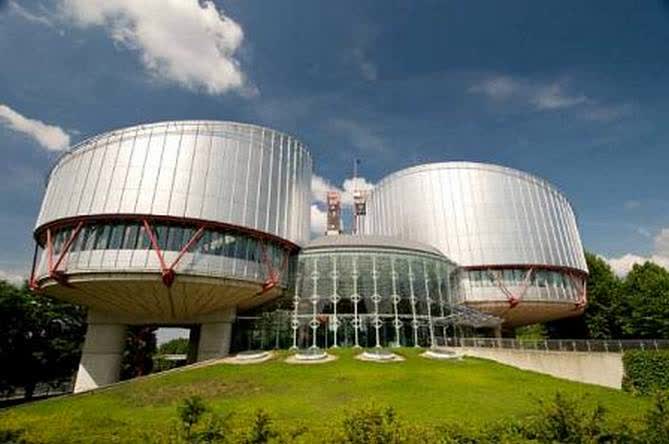 https://www.turan.az-Baku/11.06.21/Turan: On June 10, the European Court of Human Rights (ECHR) announced a decision on three more decisions from Azerbaijan.

In the case “Emin Alekperov and Others (6 persons) v. Azerbaijan”, the ECHR declared that Article 5.1 (right to freedom and personal inviolability) was violated in respect of the applicants.

This case concerned a complaint of 7 representatives of the Said Nuri religious movement. In 2015, in the Gadabey district, their meeting in a private house was stopped. The participants of the religious meeting were taken to the police and kept there all night. The next day they were given an administrative fine. Note that higher courts of the country upheld this decision.

The applicants asked the ECHR to declare a violation of their rights under Article 5 (right to liberty and personal inviolability), Article 6 (right to fair trial), and Article 9 (freedom of religion) of the European Convention on Human Rights.

As for the case of Vidadi Ali oglu Insanov v. Azerbaijan, the parties agreed to compromise an action – the Government undertook to pay the applicant compensation of 5, 000 euros and another 1, 000 euros for reimbursement of court costs.

A complaint of the applicant, son of the ex-Minister of Health Ali Insanov, was related to a ban on his travel abroad, and he complained of the violation of freedom of movement.

The ECHR decided to withdraw the case “Sh. A. v. Azerbaijan” from consideration due to the fact that on March 31, 2021 the applicant personally asked to dismiss the lawsuit.

Note that local courts did not settle his complaint. The applicant requested the ECHR to declare a violation of his rights under Article 6 (right to fair trial) and Article 2 of Protocol 4 (freedom of movement) of the European Convention.