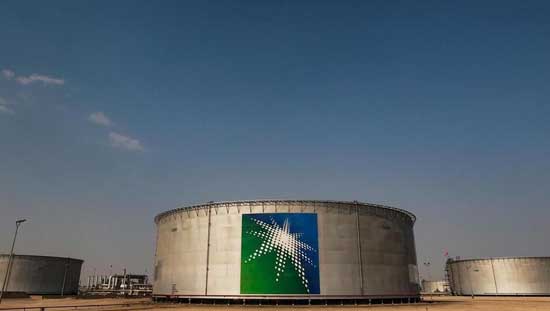 Saudi Aramco raised this week $6 billion via its first Islamic bond denominated in U.S. dollars, orders for which exceeded $60 billion, according to a document from one of the bank’s arrangers of the deal that Reuters has seen.

The Saudi oil giant is looking to raise funding in order to meet its massive $75 billion annual dividend and reduce its debt load that had swelled after the acquisition of local chemicals giant Sabic and the collapse in oil prices last year.

Ahead of the bond issue, Moody’s assigned a provisional A1 rating on Aramco’s new sukuk program with a ‘negative’ outlook in line with the negative outlook on existing ratings of Saudi Aramco.

“The company has displayed a strong commitment to pay $75 billion in annual dividends, which in Moody’s view is not sustainable should oil prices fall and remain significantly below $60/bbl,” Moody’s said earlier this week.

The Saudi state-held oil giant has been reportedly very active on the debt market in recent months after last year’s crisis reduced its profits.

Aramco is also looking to refinance as much as US$10 billion in loans that it raised six years ago, banking sources told Reuters in April.

At the same time, Aramco continues to pledge annual dividends of US$75 billion to shareholders, the biggest of which is the Kingdom of Saudi Arabia, with more than 98 percent.

Over the past two years, Saudi Aramco’s debt levels have jumped nearly four times as the oil giant was financing the Sabic deal. Then the collapse in oil prices hit its revenues and profits.