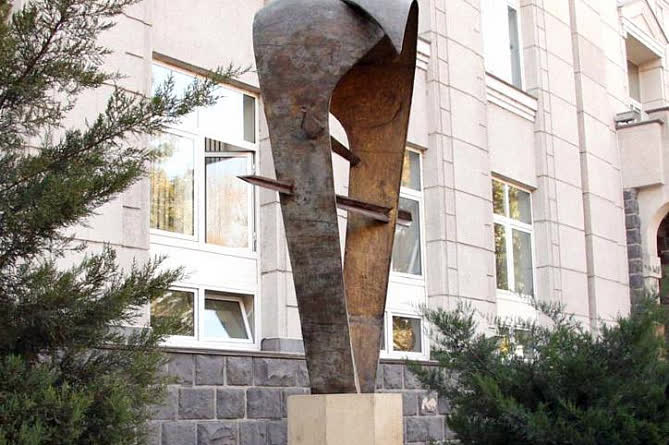 According to him, the upward revision was prompted by the growth in the services sector, which the bank believes will grow by 6.2% this year, up from its earlier forecast of 1.2%.

Also, the industrial output is expected to grow by 4%, up from the earlier forecast of 0.4%. The growth is driven mainly by increased prices for commodities, as well as by strong output and export rates.

Galstyan also noted a certain rise in the tourism sector, saying there are external impulses suggesting that the year will be more positive than previously predicted.

“There are positive changes in private consumption, while private investment continues to remain weak,” Galstyan said. According to him, the Central Bank expected the construction sector to grow by 3.7%, while the current forecast is almost zero. He said the growth forecast for agriculture was revised downward from 2.7% to 2.3%.

Galstyan also noted that the current events are indicating a faster recovery trend, mainly due to more positive changes in the industry and services.

“According to the latest data, this is the most likely indicator of economic growth at the moment,” Galstyan said.

Speaking about the possible impact of the early parliamentary elections on economic forecasts, he said the Central Bank’s basic scenario expects the elections to proceed calmly and without incidents, and political processes will not affect the economy.

As for the impact of vaccination on economic growth, he said the process is underway, but the Central Bank expects its activation, since the countries that will get herd immunity will be able to win economically.