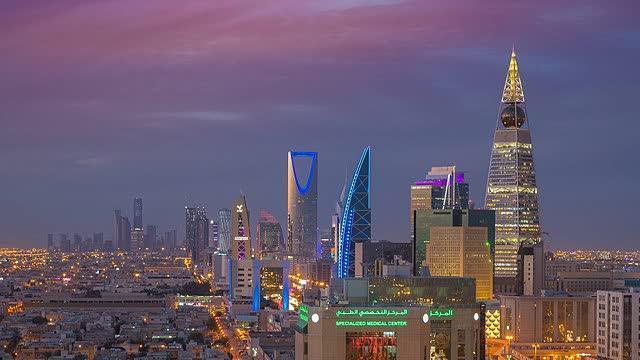 Saudi authorities detained 136 people – both citizens and expatriates in Saudi Arabia – for their alleged involvement in bribery, abuse of power, and forgery. (Photo: B.alotaby, Wikimedia)

Saudi authorities detained 136 people – both citizens and expatriates in Saudi Arabia – for their alleged involvement in bribery, abuse of power, and forgery, the country’s anti-graft watchdog said on Sunday.

The Oversight and Anti-Corruption Authority (Nazaha) said in a statement that many of the suspects were employees at various ministries as well as members of the National Guard and the country’s Tax & Customs Authority.

Nazaha teams conducted last month nearly 900 raids, during which they detained the suspects and investigated 562 people in both criminal and administrative cases, according to the statement.

The authority added that legal procedures are being completed in preparation for their referral to court.

This is just the latest round of large anti-corruption arrests in the kingdom, as Nazaha has been ramping up crackdowns on corruption, fraud and bribery over the past year.

“Nazaha is standing up against financial and administrative corruption,” Majed Garoub, a Saudi lawyer, told Arab News back in April. “The crackdown on corruption is a reality and we’re witnessing its success every time we hear the good news of these arrests.”

In January, 32 people were arrested following an investigation into the illegal transfer of US$3.1 billion out of the country, according to Al Jazeera. In March, at least 241 people – many of them government employees – were also arrested on corruption charges.

The mass arrests, however, have raised questions and sparked concern from human rights organizations, who argue fighting against corruption is not an excuse for a lack of due process.

“Saudi authorities should immediately reveal the legal and evidentiary basis for each person’s detention and make certain that each person detained can exercise their due process rights,” Human Rights Watch said in a statement earlier this year.