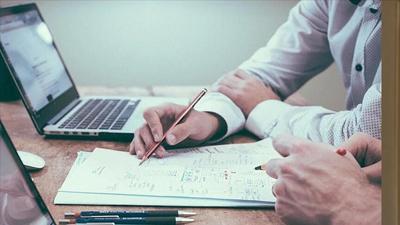 Turkish corporations have reduced their direct exposure to foreign exchange risks in the past few years, Fitch Ratings said in a statement on June 16.

Although the use of foreign-currency borrowing remains widespread among Turkish firms, they have a strong record of coping with rapid currency depreciation and many have taken steps in recent years to reduce their exposure to further depreciation in the Turkish lira, it said.

The global rating agency said steps included a reduction in overall reliance on hard-currency debt, higher cash holdings, and a greater proportion of cash being held in hard currencies.

“Turkish corporates are often more dependent on short-term funding than international peers and frequently only have access to uncommitted bank lines. This can leave them exposed to the risk of funding interruptions and market closures,” the statement said.

Fitch said hard currencies account for 70% of debt on average, but only 46% of revenue, among 11 major Turkish firms that were examined by the agency. 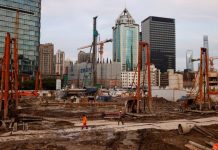 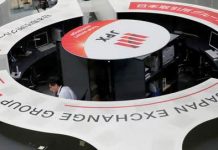 Asia equities tick up, as investors look to the U.S. 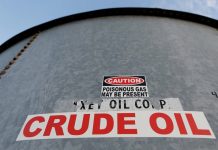