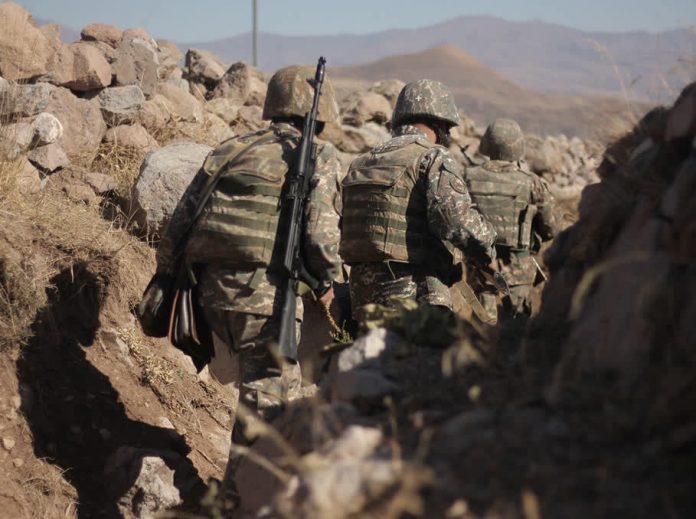 The confirmed number of captives held in Azerbaijan is 60, there is a version there could be 110 more captives, Armenia’s acting Prime Minister Nikol Pashinyan said at the pre-election debates with leaders of other participating forces.

Pashinyan said 268 people are considered missing, and some are thought to be captive. He added that 89 captives have been repatriated. six of them had been captured before the 2020 war.

“The total number of victims as a result of the Artsakh war is 3,705,” the acting PM stated.

He added that only a small part of maps of mined areas have been handed over to the Azerbaijani side.

Fifteen Armenian POWs were returned on weekend. In response, the Armenian side handed over th maps of some mined areas in Aghdam (Akna) region.