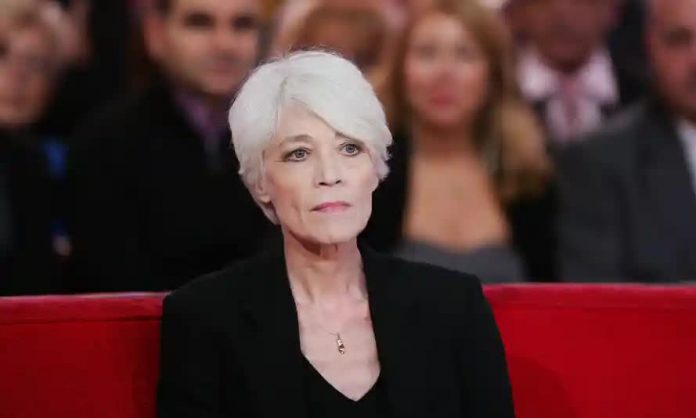 The French singer says radiation has left her in immense pain, and fears a natural death would bring ‘even more physical suffering’

Françoise Hardy, the French pop songwriter who found fame in the 60s yé-yé movement, has said she feels “close to the end” of her life in a new interview.

Hardy, 77, told Femme Actuelle that in 2018 she was diagnosed with a tumour in her ear. It followed her diagnosis with lymphatic cancer in the mid-2000s, and a hospitalisation in 2015 that led to her being placed in an induced coma. Her life was saved when doctors administered a novel form of radiation.

But years of radiation and immunotherapy have caused Hardy immense pain, she said, making it difficult to swallow. The interview was conducted by email due to Hardy’s difficulty speaking. She has previously said she is no longer able to sing.

She told the magazine that she was in favour of assisted suicide. In May, she told Paris Match that “France is inhumane” for not legalising the procedure.

In the new interview, she said: “It is not for the doctors to accede to each request, but to shorten the unnecessary suffering of an incurable disease from the moment it becomes unbearable.”

Hardy said she would like to have the opportunity to choose to end her life, “but given my small notoriety, no one will want to run the risk of being removed from the medical order even more”.

She said her mother, suffering from Charcot-Marie-Tooth disease, a neurological disorder, died by euthanasia “when she could not go any further in this horrible incurable disease”.

Hardy released her debut single, Tous les garçons et les filles, in 1962. A huge success, it put her at the forefront of the yé-yé pop phenomenon, albeit she would distance herself from that scene just a couple of years later as she made music with English producers and pursued commercial and creative independence.

She claimed that 1988’s Décalages would be her final album, but she returned to music in the 90s, collaborating with Blur and Air, and releasing a string of new albums. She is also known for her acting, including a cameo in Jean-Luc Godard’s 1966 film Masculin Féminin, her writing and astrology.

Asked whether she had any regrets as she reflected on her life, Hardy said: “Life is an initiatory school where we learn through mistakes and trials that try to make us better understand what we had not understood until then. The moments when I behaved badly were due to unconsciousness, ignorance, selfishness, whose trials are often the consequence.”

Remembering “happy moments” with her son, Thomas, and husband, Jacques Dutronc, from whom she is separated but maintains a close relationship, “does me a lot of good”, she said.

She said she drew hope from “all those who do their best whatever their job, whatever their difficulties, and who have neither violence nor hatred in them”, and praised “those also who deal with ecology and economy with lucidity, coherence, integrity, because unfortunately the ideology without vision of the global realities of the world aggravates a more-than-worrying situation.

“Ecology should not be fundamentalist, radical, sectarian or political. The many young people full of good will and courage are a great source of hope too.”

Commenting on the coronavirus crisis, Hardy said that the pandemic had “a blatant relationship with overpopulation, which increases pollution and unsanitary conditions”.

Hardy released her last album, Personne d’autre, in 2018. Promoting the album, she told the Observer that it addressed “death in a very symbolic and even positive way. There is an acceptance there, too. For instance, there is a song called Special Train, which I like very much, but at my age, I can really only sing about that one very special train that will take me out of this world. But, of course, I am also hoping that it will send me to the stars and help me discover the mystery of the cosmos.” 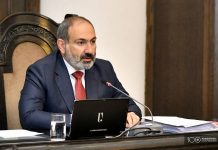 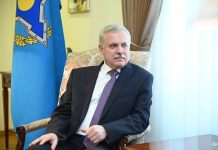