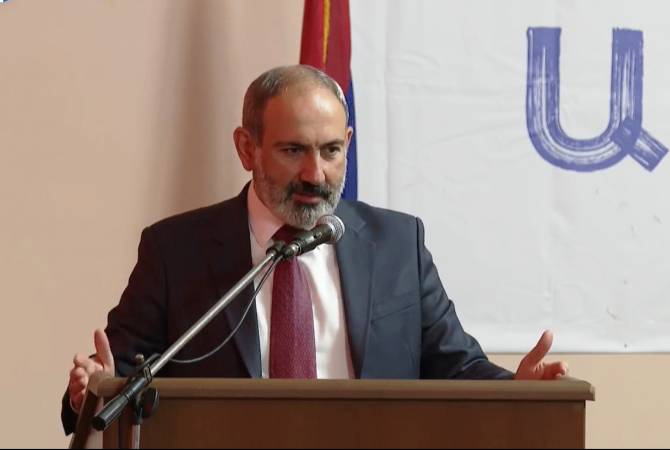 Pashinyan called the snap elections after Armenia suffered a heavy defeat to Azerbaijan in a war over the disputed enclave of Nagorno-Karabakh late last year.

The Civil Contract Party was leading with 58 percent of the vote after 47 percent of the country’s precincts were counted, the Associated Press reported on Monday. Former president Robert Kocharyan’s bloc garnered 19 percent. One other party secured around the 5 percent of votes needed to enter parliament, AP said.

Pashinyan called the election after thousands of Armenians took to the streets of the capital Yerevan to protest a peace deal with Azerbaijan, which saw the latter retake control of large areas of Nagorno-Karabakh that Armenian forces had held since winning a war in the 1990s.

Kocharyan’s Armenia Alliance has strongly disputed the preliminary election results, which were in sharp contrast to opinion polls held prior to the vote. Several surveys placed the alliance neck-and-neck with Pashinyan’s party.

A party needs to win 54 percent of the seats in parliament to form a government alone. Sunday’s election comprised 21 political parties and four electoral blocs.

“Hundreds of signals from polling stations testifying to organised and planned falsifications serve as a serious reason for lack of trust,” Kocharyan’s bloc said in a statement. It said it would not recognise the results until the “violations” were investigated.