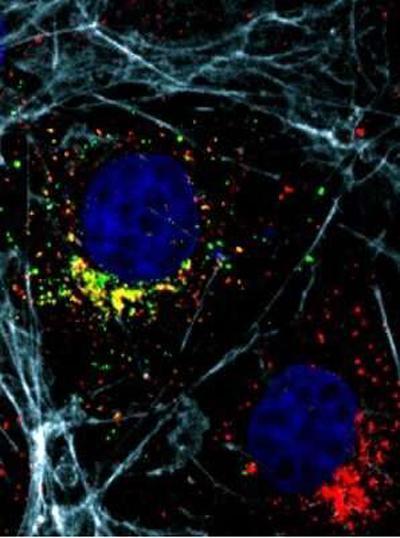 by University of Maryland School of Medicine

University of Maryland School of Medicine (UMSOM) researchers identified a new gene that may be linked to certain neurodevelopmental disorders and intellectual disabilities. The researchers believe that finding genes involved in certain types of developmental disorders, provide an important first step in determining the cause of these disorders and ultimately in developing potential therapies for treating them. The paper was recently published in the American Journal of Human Genetics.

About 3 percent of the world’s population has intellectual disability. Up to half the cases are due to genetics, however, because many thousands of genes contribute to brain development, it has been difficult to identify the specific cause for each patient.

Once the researchers identified the gene, they worked with collaborators to give clinical diagnoses to 10 other families around the world, who had relatives with this condition. The researchers also used zebrafish to show the gene’s role in development and survival, demonstrating its importance in helping the brain’s neurons function properly.

“Our goal is to find as many of these genes required for brain function and take this knowledge back to patients and families to provide a clinically relevant genetic diagnosis,” says Saima Riazuddin, Ph.D., MPH, MBA, Professor of Otorhinolaryngology-Head & Neck Surgery and Biochemistry & Molecular Biology at UMSOM.

Dr. Riazuddin and her team collaborate regularly with several scientists in Pakistan studying a group of 350 families geographically isolated, which as a result has led to inbreeding resulting in genetic disorders such as neurodevelopmental disorder and intellectual disability.

The team focused on one particular family with two brothers and an uncle with symptoms of intellectual disability, delayed speech and other developmental milestones and epilepsy. Other members of the family with similar symptoms had since passed in childhood or early adulthood. Dr. Riazuddin and her team identified the gene AP1G1 as the culprit.

Then through collaboration with 27 other institutions, her team was able to identify ten other families with the variations in the same gene that led to growth retardation and intellectual disability. These families lived in Italy, Germany, the Netherlands, Poland, and the United States.

To determine the gene’s role in development, the researchers engineered zebrafish without Ap1g1. These zebrafish embryos all began to die off by the fourth day. When the researchers added back mutated versions of the genes, like those found in the families with neurodevelopment disorder and intellectual disability, they observed a spectrum of symptoms with some zebrafish embryos dying off, some with major structural defects, and others with only minor tail deformities.

The gene AP1G1 contains the blueprints to make the protein Adaptor Protein 1 gamma 1 (AP1γ1). This protein is one of five pieces that makes up the Adaptor Protein Complex, which builds transport vesicles to move materials around cells.

“Think of these transport vesicles as little vehicles like trucks that have to load, transport, and unload their cargo around the cells (e.g. neurons) to provide the necessary supplies for the cell to function,” says Dr. Riazuddin. 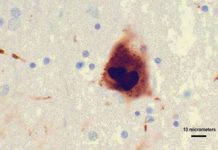 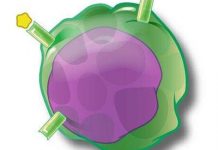 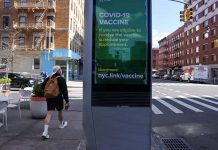