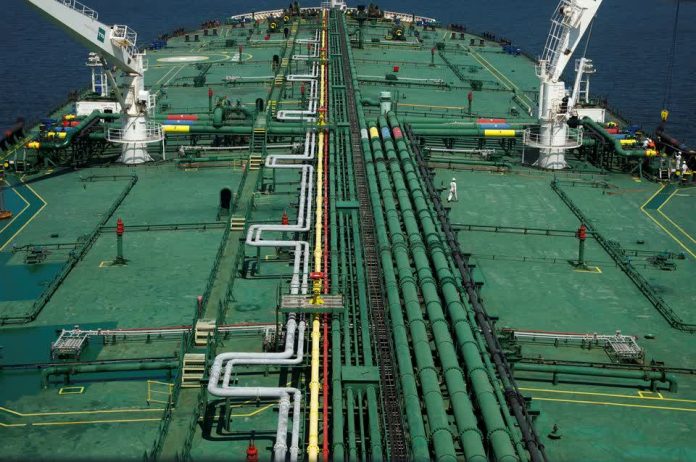 SINGAPORE, June 21 (Reuters) – Oil prices nudged up on Monday, underpinned by strong demand during the summer driving season and a pause in talks to revive the Iran nuclear deal that could indicate a delay in resumption of supplies from the OPEC producer.

Both benchmarks have gained for the past four weeks amid optimism over the pace of global vaccinations and a pick up in summer travel. The rebound has already pushed up spot premiums for crude in Asia and Europe to multi-month highs.

“The rebound in demand in the northern hemisphere summer is so strong that the market is becoming increasingly concerned about further sharp drawdowns on inventories,” ANZ analysts said in a note.

Negotiations to revive the Iran nuclear deal took a pause on Sunday after hardline judge Ebrahim Raisi won Iran’s presidential election amid a low turnout on Saturday. Two diplomats said they expected a break of around 10 days.

ANZ said the election could delay the nuclear deal.

“The possibility of Iranian oil hitting the market in the short term looks unlikely,” the bank said, adding that Iran is insisting that U.S. sanctions placed on Raisi be removed before an agreement is reached.