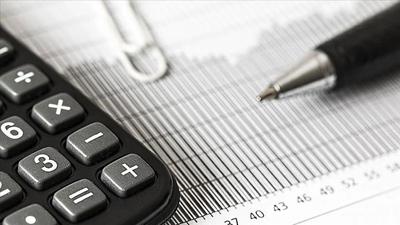 Turkey may merge three publicly owned Islamic banks under the country’s wealth fund to increase efficiency and economies of scale, the Dünya newspaper reported on Wednesday.

The merger is currently in the discussion phase, Dünya said citing unidentified sources with knowledge of the matter. It would create the second-largest Islamic bank in Turkey, it said.

The banks – Ziraat Katılım, Vakif Katılım and Emlak Katılım – have combined assets of 133.7 billion liras ($15.4 billion), Dünya reported. They posted a total profit of 114 million liras in the first quarter, an increase of 10 percent from the same period a year earlier, it said.

The possible merger means Halkbank, one of the three largest state-run banks under the wealth fund’s control, has held off plans to set up its own Islamic bank, Dünya said. The remaining two banks are Ziraat Bank and Vakıfbank.