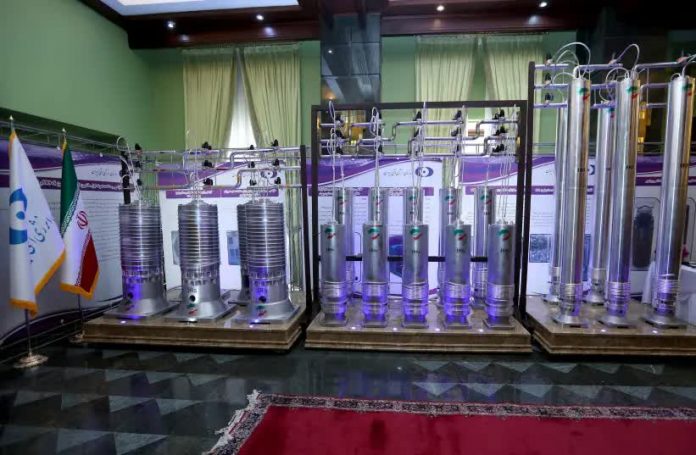 Iran claimed throughout the day that the sabotage failed and caused no damage or casualties.

A sabotage operation against one of the buildings of Iran’s Atomic Energy Organization (IAEO) caused major damage – despite Iranian denials, The Jerusalem Post learned on Wednesday night.

Although Iran has claimed throughout the day that the sabotage failed and caused no damage or casualties, the Post has been given strong indications otherwise, though it has no way to independently confirm.

The incident is said to be under investigation by Iranian authorities. It is as of yet unclear how the attack was carried out.

The Iranian Mehr News Agency reported on Wednesday that a quadcopter was used in the attempt to sabotage a building at the AEO, but failed and was eventually shot down.

Earlier in the day, the Iranian ILNA news agency reported that a drone attack targeted the Barakat Pharmaceutical Industries complex in Karaj, which is developing a coronavirus vaccine, but subsequently removed the report from their website.

ILNA editor Fatemeh Mahdiani tweeted that the report was removed after a security agency called the news agency and informed them that the target was the AEO building located next to the Barakat complex, and that no damage had been caused.

An informed source from the Khatam al-Anbia Joint Air Defense Base later denied that the incident was a drone attack, telling Iranian media that it was likely an act of sabotage.

Despite Iranian claims on Wednesday, both in July 2020 and April 2021, the Islamic Republic initially lied to the global media in trying to downplay sabotage operations of key nuclear facilities at Natanz.

In both cases, Iranian officials initially claimed that the damage was minor and a routine accident.

These officials admitted that Iran’s centrifuge program for enriching uranium was massively set back only several days after the two Natanz incidents, when The Post and others reported the real full extent of the damage.

Both operations were attributed by foreign sources to the Mossad, which the Post was able to validate.

The update regarding the IAEO facility comes at a sensitive time for Tehran.

On one hand, the US, Iran and the world powers recently finished a sixth round of negotiations in Vienna to resolve the nuclear standoff, with no new meetings yet scheduled.

Leaks from all parties to the negotiations suggest that the sides could reach a deal between now and mid-August when a new Iranian administration takes power.

However, there are clearly still differences between them, and this latest incident could either undermine Iran’s negotiating position or undermine trust between the parties – regardless of who might be responsible.

In addition, Ebrahim Raisi was declared the winner of Iran’s presidential race on Saturday and he has been giving speeches and trying to project a powerful image on the world stage.

This latest incident could undermine his efforts to roll out his aura of strength – or could empower him to clean out political rivals from the outgoing administration.

The IAEO reported that a technical defect led to the power plant being temporarily shut down and disconnected from the national electricity grid, according to the Iranian Fars News Agency.

The organization stated that the plant would be reconnected to the electricity grid in a matter of days.

As of Tuesday, repairs at the Bushehr power plant were still ongoing.