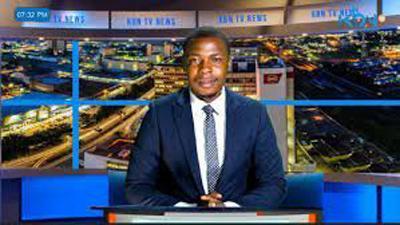 The TV company’s chief executive dubbed the host ‘a drunken past-time presenter’, condemned such behaviour and pledged to take disciplinary action against anyone involved in the incident.

Zambian TV Presenter Kabinda Kalimina interrupted his live news coverage during a KBN TV news programme to complain that he and his colleagues had not been paid for a while. The host started with giving a roundup of the top stories, but then he suddenly stopped to make the complaint on air.

“Away from the news, ladies and gentleman, we are human beings. We have to get paid,” he said.

The show was then immediately cut off, as the producers quickly began the opening sequence again. The TV station officials tried to downplay the incident and said that Kalimina had exhibited ‘drunken behaviour’, and pledged to investigate how a ‘drunken part-time presenter found himself on air unabated’.

Kalimina has since refuted claims he was drunk and questioned how he could have been under the influence when he had presented three other shows before the news bulletin. 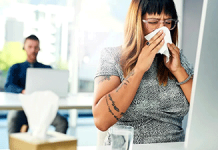