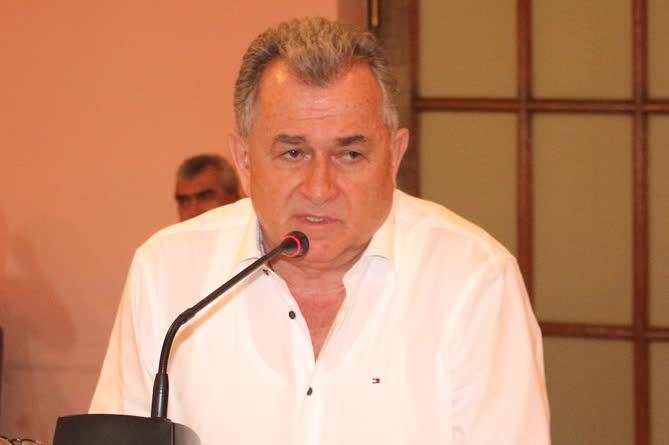 In the first round of voting, none of the candidates received a sufficient number of votes. In the second round Saghyan was elected with 55 votes in favor and 34 votes against.

Hrant Matevosyan was elected as Vice President, and Artur Ishkhanyan as Academic Secretary.

Ashot Saghyan will replace Rudik Martirosyan, who held the position since 2006.