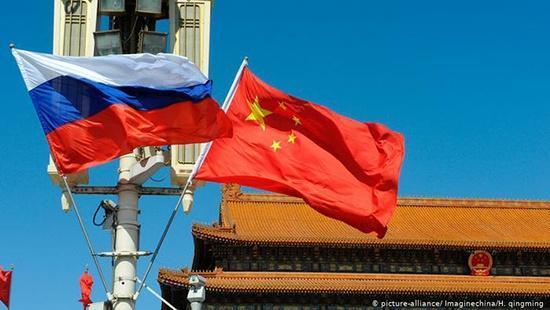 By Chen Qingqing and Liu Xin

Chinese President Xi Jinping held a video meeting with Russian President Vladimir Putin on Monday three days ahead of the centennial of the Communist Party of China and upon the occasion of the 20th anniversary of the signing of Russia-China Treaty on Good-Neighborliness and Friendly Cooperation.

China and Russia agree to extend the China-Russia Treaty of Good-neighborliness and Friendly Cooperation, said a joint statement released upon the Xi-Putin video meeting on Monday.

The treaty aligns with both countries’ fundamental interests, echoes the themes of the times for peace and development, and is a vivid example of building a new type of international relations and community with a shared future for mankind, Xi said.

The latest meeting was the second interaction between the two top leaders within six weeks after they witnessed the groundbreaking ceremony of a bilateral nuclear energy cooperation project on May 19.

The online meeting coincided with the 20th anniversary of the signing of Russia-China Treaty on Good-Neighborliness and Friendly Cooperation, according to a statement from the Kremlin. The treaty was signed by the former Chinese leader Jiang Zemin and Putin on July 16, 2001. Xi and Putin are scheduled to exchange congratulatory messages and evaluate the current state and prospects for a strategic partnership between their countries, Kremlin’s statement said.

Against the backdrop of the COVID-19 pandemic and hostility from the West, Xi and Putin’s video meeting shows the two countries’ resolution to deepen bilateral ties and work together to safeguard global strategic stability, according to Chinese experts.

The meeting between Biden and Putin on June 16 ended with no significant breakthroughs, though it had shown that US-Russia tensions have eased a little bit. But the global focus has been on whether this meeting will change the course of China-Russia relationship as the US media speculated whether the Biden administration could successfully divide Russia-China partnership – a growing threat to Washington, some analysts have said.

The timing of this online meeting shows that the two leaders attach great importance to the bilateral ties and high-level strategic partnership, Yang Jin, an associate research fellow at the Institute of Russian, Eastern European and Central Asian Studies under the Chinese Academy of Social Sciences, told the Global Times.

“As Russia’s top leader, Putin is sending sincere greetings to the leader of the CPC, which signals China-Russia ties would be deepened without being affected by other great power ties, Yang said.

Chinese State Councilor and Foreign Minister Wang Yi on June 1 said that the treaty has shaped a new type of major power relationship between China and Russia in the past 20 years.

“The two sides have always taken mutual support as the fundamental way to get along with each other, mutual benefit and win-win cooperation as the core principle of cooperation, China-Russia friendship as the most precious thing to be passed on from generation to generation, and safeguarding peace as their unshirkable international responsibility,” Wang said.

At the time of signing the treaty, both Russia and China faced the issues of transition in complicated international relations. Long before the 9/11 incident, wars happened in the Middle-East, including the Gulf War. After the 9/11, the US and the West had ramped up interference in the Middle-East and caused regional turmoil. Russia has faced great pressure from the West, including the NATO’s expanding to the East as well as the scramble for sphere of influence in the Central and Eastern Europe, Yang noted.

For China, it also faced challenges on development and security, especially in the security field – how to defend its western regions and deal with problems on the South and East China Seas.
Under this background and based on mutual needs, China and Russia signed the treaty. The equality not only contains mutual respect on each other’s political position, but also on respect of each other’s choices. “All these have contributed to the smooth and stable development of the China-Russia ties and it has been 20 years after the signing of China-Russia treaty, and the two have set a good example for building a new type of major-power relations to the international community,” Yang said.

Given the current complicated international situation after the EU recently extended economic sanctions against Russia and after the UK and Russia reportedly escalated a war of words over the Black Sea warship incident, the exchange of views between the Chinese and Russian top leaders on global issues will help maintain global stability and peace, Wang Xianju, deputy director and research fellow at the Renmin University of China-Russia St. Petersburg State University Russian Research Center, told the Global Times, told the Global Times on Sunday. 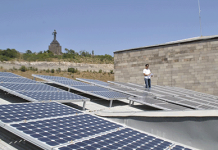 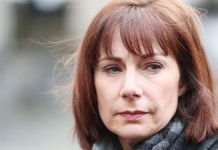 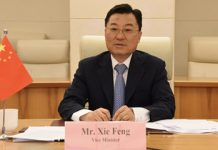