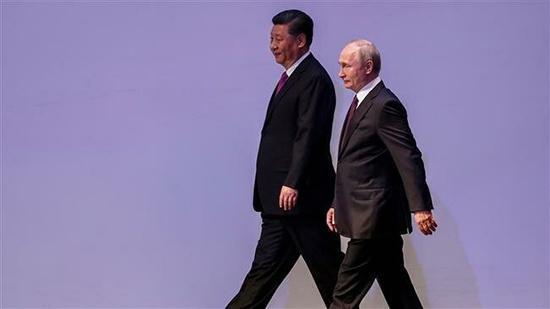 BEIJING (Sputnik) – The 2001 Sino-Russian Treaty of Friendship consists of 25 articles, encompassing various domains in Russian-Chinese relations. In March, Moscow and Beijing agreed to automatically extend it for another five-year term.

The deal is a twenty-year strategic treaty that was signed in July 2001 in Moscow by Vladimir Putin and Jiang Zemin.

In March, Russian Foreign Minister Sergei Lavrov said the dynamic cooperation that has characterised Sino-Russian ties over the past 20 years proved that the treaty successfully passed the test of time and the obligations set forth in it are being fulfilled.