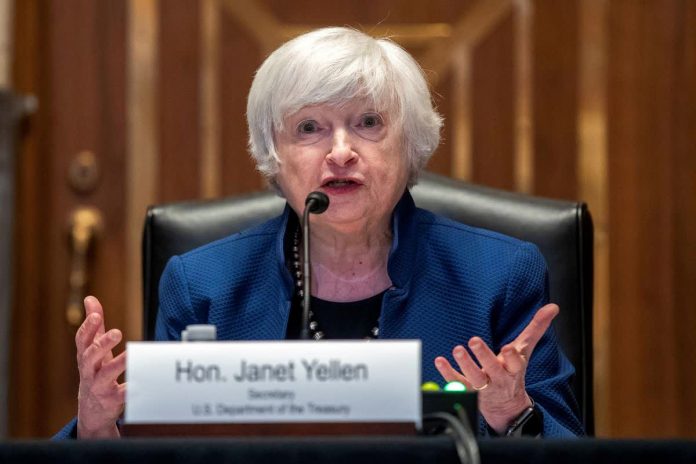 A group of U.S. regulators plans to issue recommendations in the coming months for fixing any regulatory gaps around stablecoins, the Treasury Department said in a statement.

Monday’s meeting of the President’s Working Group on Financial Markets, which convenes top financial watchdogs, underscores how quickly policymakers are moving to ensure their rules can keep up with rapid technological changes across digital currencies.

The group discussed the rapid growth of stablecoins, which are cryptocurrencies that attempt to peg their values to a conventional currency, like the U.S. dollar, according to the Treasury. Regulators discussed their potential uses, as well as risks to end users and the financial system.

Fed Chair Jerome Powell told lawmakers during congressional hearings last week that stablecoins are “growing incredibly fast” but pointed to their lack of appropriate regulation as a point of concern.