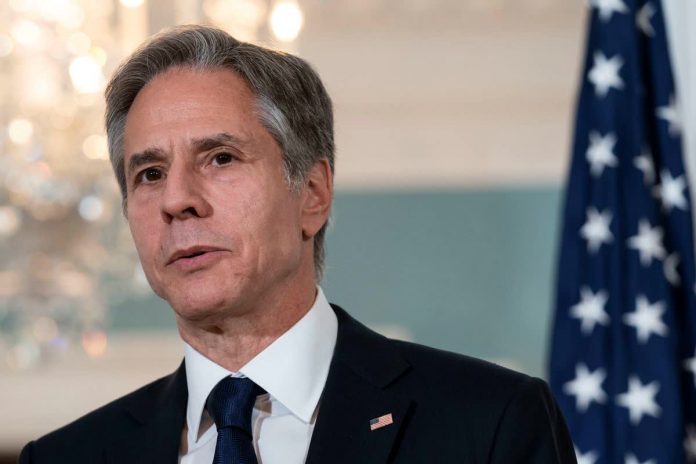 The United States and Britain condemned a plan by fellow NATO member Turkey to partially re-open to settlement an abandoned resort town in Cyprus, saying its actions would be referred to the United Nations Security Council.

Turkish President Recep Tayyip Erdoğan announced the plan during a visit to Turkish Cypriot-controlled Northern Cyprus on Tuesday to mark the 47th anniversary of Turkey’s military intervention on the island.

“Turkish Cypriots and Turkey have ignored calls from the international community and the U.N. Security Council to reverse their unilateral steps on Varosha,” U.S. Secretary of State Anthony Blinken said in a statement.

“The United States views Turkish Cypriot actions in Varosha, with the support of Turkey, as provocative, unacceptable, and incompatible with their past commitments to engage constructively in settlement talks,” he said.

On Tuesday, Erdoğan also reiterated his opposition to a U.N.-sponsored plan to reunite Cyprus under a bi-communal, federal model, saying a two state solution for the island’s future was the only option after decades of failed peace talks.

Cyprus has been divided along ethnic lines since 1974, when Turkey invaded the nothern third in response to a brief Greek Cypriot coup backed by Athens. It keeps around 30,000 troops on the island.

Initial contacts aimed at re-starting U.N.-sponsored peace talks have resumed this year. But the negotiations have snagged over the insistence of Turkey and Turkish Cyprus on a two state solution.

On Monday, Erdoğan said his government would build a new presidential palace for Turkish Cypriot President Ersin Tatar to help raise the TRNC’s profile. The enclave is only recognised internationally by Turkey.