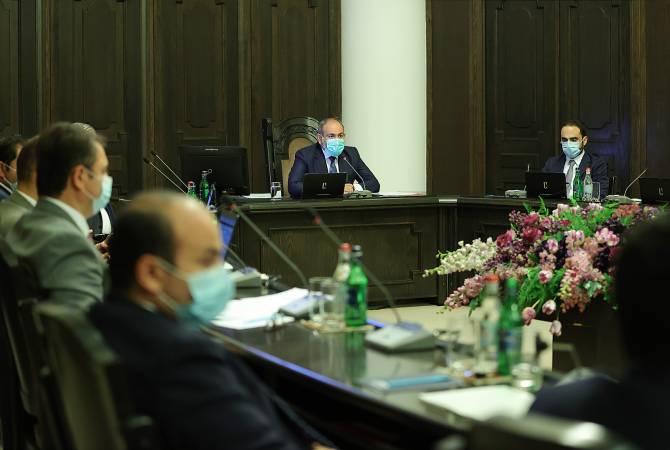 YEREVAN, JULY 22, ARMENPRESS. Caretaker Prime Minister of Armenia Nikol Pashinyan says in its recent decision over the June 20 snap parliamentary elections the Constitutional Court has made several important highlights. Among them Pashinyan specially mentioned the part relating to hate speech.

The caretaker PM said that according to the Constitutional Court the campaign by the political forces participating in elections is aimed at gaining and strengthening the voters’ trust.

“I want to state the following: the Civil Contract party is inclined to constructive work based on mutual respect in and out of the Parliament, for the sake of our country’s security and welfare”, he said, adding that they are decisive in implementing the commitments assumed before the people.